How to protect your Car’s Paintwork

Tax Deductions you can Claim while Working from Home

How to Deep Clean Your Home

What Does a Rigger Do? 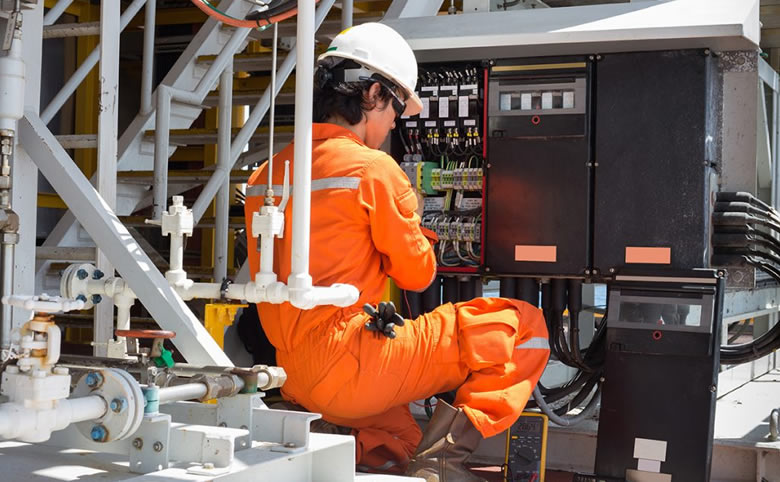 Do you have a circuit breaker that keeps tripping whenever you do something seemingly innocuous like turning on the TV or trying to make toast? Well, the good news is that your circuit breaker is working and doing its job. Still, having to constantly reset the circuit breaker is a hassle and probably a sign that there’s a problem with one of your appliances or your home’s wiring.

A circuit overload is probably the most common reason for a circuit breaker to trip. There are a number of things that can cause a circuit overload, and not all of them may require the attention of an electrician. It may just be an old toaster with faulty wiring. So, it’s worth eliminating a few simple possibilities before calling in the professionals.

What is a circuit overload?

A circuit overload is when a circuit is attempting to draw more current than it is designed to carry. An overloaded circuit will carry too much load, making it heat up and potentially causing an electrical fire. Each circuit, however, has its own circuit breaker, which is sized to match the load capacity of the wires in the circuit. When the breaker senses the electrical load rising above preset limits, the breaker will trip, cutting off power to that circuit.

A circuit overload is most commonly caused by having too many appliances plugged into one circuit. “Daisy chaining” power boards is a particularly common cause of overloading and should always be avoided. Using multiple heavy-load-drawing appliances (like dishwashers, ovens and washing machines) on the same circuit can also lead to overloading.

Faulty appliances can also cause your breaker to trip. This could be bad wiring, grounding problems or a range of other electrical problems with the appliance.

Houses with old wiring (generally more than 40 years old) may also be prone to circuit overloading. Older wiring was not designed to handle a large number of modern high-load appliances. Older wiring may use single circuits to power multiple rooms, meaning there may be too much electrical burden for the circuit to handle. In cases like this, you will need an electrician to install multiple newer circuits to split the load.

It can also help to check how much electricity your home is using. You can quickly and easily compare your power usage to other similar properties in your area by visiting Victorian Energy Compare. If your usage is significantly higher than similar sized properties, you may be using more power than you need to.

What to do about it

When your breaker trips, you need to identify which circuit has been switched off. Usually the circuit will be labeled in your fuse box, but you can determine the affected area by working out which outlets and switches are no longer working.

Once you know what area the circuit covers, you should unplug or turn off everything attached to that circuit. Turn the circuit back on at the breaker box and gradually turn on your appliances one by one until the breaker cuts out again. Doing this a few times and turning the appliances on in different order and plugging them into different outlets will help you to work out if there is one specific appliance or switch that’s the problem, or indicate how much load the circuit can take.

If you identify a particular switch as the problem, you will need an electrician to repair it. If it’s an appliance that’s causing the overload, you can try moving it to another circuit to see if it works. If it trips a different circuit, it could be a wiring problem in the appliance, meaning that appliance will need to be repaired or replaced.

If it is a simple case of too many appliances connected to a single circuit, you should try to share the electrical load over multiple circuits. If that’s not an option, then you will need an electrician to install more or higher capacity circuits to accommodate your electricity requirements.

Circuit overload is one of the most common causes of circuit breakers tripping. You can manage the problem by running the fewest possible appliances at any one time, or spreading your appliances across circuits throughout the house. However, the best long-term solution is getting an electrical contractor to update your wiring by adding additional circuits into high-use areas of the house like your kitchen, living room or shed.

How to protect your Car’s

Tax Deductions you can Claim

How to Deep Clean Your

What Does a Rigger Do?