5 Things You Need to Know About Pest Control

10 Pro Tips for Hiring Top Talent for Your Company

Top 6 Careers You Can Pursue With an Education Degree

Caffeine is a stimulant. For many of us, it’s what gets us up and moving in the morning. While everyone is aware of the energising effects of caffeine, some of the other side effects are not so well known.

In this post, we’ll take a look at how caffeine affects the body, what the side effects and benefits are, and how much caffeine is too much. We’ll also explore some alternatives to caffeine.

How does caffeine affect the body?

Caffeine is a stimulant that can have both positive and negative effects on the body. When caffeine enters the bloodstream, it increases alertness and energy levels by blocking the neurotransmitter adenosine. This increase in alertness can lead to improved mental and physical performance. Caffeine can also help to reduce fatigue and increase stamina.

Caffeine is also a diuretic, which means it increases urine output. This can lead to dehydration, especially if caffeine is consumed in large quantities.

Caffeine is also considered addictive, and people who consume caffeine regularly may experience withdrawal symptoms if they suddenly cut caffeine out of their diet.

In extremely large doses, caffeine can even be toxic. Therefore, it is important to consume caffeine in moderation to avoid adverse effects.

What are the side effects of caffeine

When consumed in moderation, caffeine can improve alertness and focus. However, consuming too much caffeine can lead to a wide range of side effects. Some of the most common side effects of caffeine include:

What are the benefits of caffeine?

While caffeine has many potential side effects, it also has several benefits. Caffeine can improve mental and physical performance, increase alertness, and reduce fatigue. Caffeine is also often used as a medication to treat drowsiness or sleepiness. In general, the benefits of caffeine outweigh the risks when consumed in moderation. However, pregnant women and young children should limit their caffeine intake to avoid potential side effects.

Possible benefits of caffeine include:

How much caffeine is too much caffeine? This is a question that many people ask, especially when they are trying to cut back on their caffeine intake. While there is no definitive answer, most experts agree that 400 mg per day is the safe upper limit for caffeine intake. This means that if you’re consuming more than 400 mg of caffeine per day, you may be putting your health at risk.

So if you’re looking to cut back on caffeine, aim for less than 400 mg per day. You may also want to try cutting out caffeine altogether to see how your body reacts.

What are some alternatives to caffeine 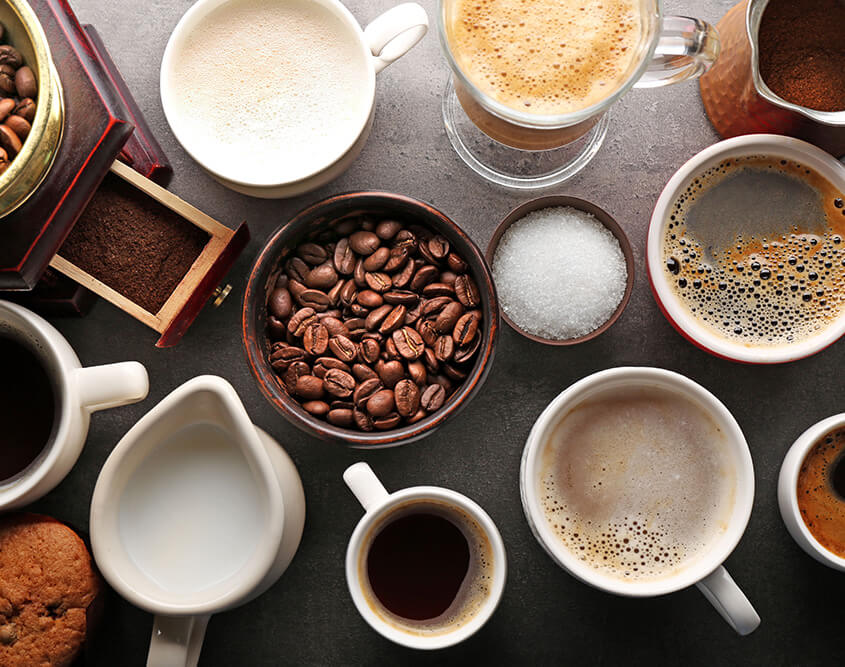 If you’re looking to cut down on your caffeine intake, there are a few options available to you.

Decaf coffee is coffee that has had the majority of its caffeine removed. While it still contains some caffeine, it is much less than regular coffee.

Tea is a popular option, as it comes in a wide variety of flavours and can be enjoyed hot or cold. Mate and dandelion root coffee are both brewed using herbs instead of beans, which means they are naturally decaffeinated. If you’re looking to reduce your caffeine consumption, these are a few great options to consider.

In conclusion, caffeine is a stimulant that can have both positive and negative effects on the body. It is safe to consume in moderate amounts, but pregnant women and young children should limit their intake. If you’re looking to reduce your caffeine intake, there are a number of options available, including decaf coffee, herbal tea, and dandelion coffee. Whatever your preference, there is sure to be an option that suits you.

4 Waste Disposal Methods and Their Advantages

The Best Currency Transfers in Australia

Trying to Get a Loan?

5 Things You Need to

Top 6 Careers You Can