What Causes Urinary Incontinence in Women?

The Benefits of Hydroponics

The Benefits of Frameless Shower Screens

How to Fix a Weak Wi-Fi Signal 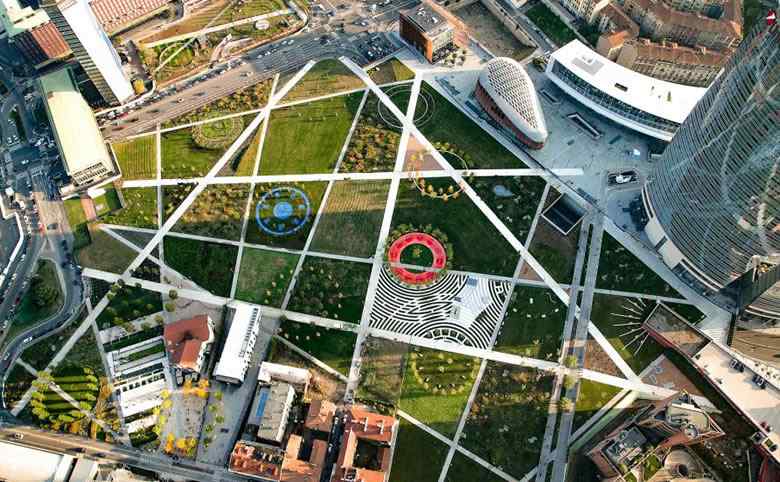 Australia is one of the most sparsely populated countries in the world, with a population density of just over 3 people per square kilometre of total land area. However, the majority of Australia’s population is concentrated in a few large cities mainly on the east coast. Major capital cities like Melbourne and Sydney are growing […]Read More

How to Increase Passerby Foot Traffic into Your...

The Importance of Team-Work for Business Success

What Causes Urinary Incontinence in

The Benefits of Hydroponics

The Benefits of Frameless Shower

How to Fix a Weak